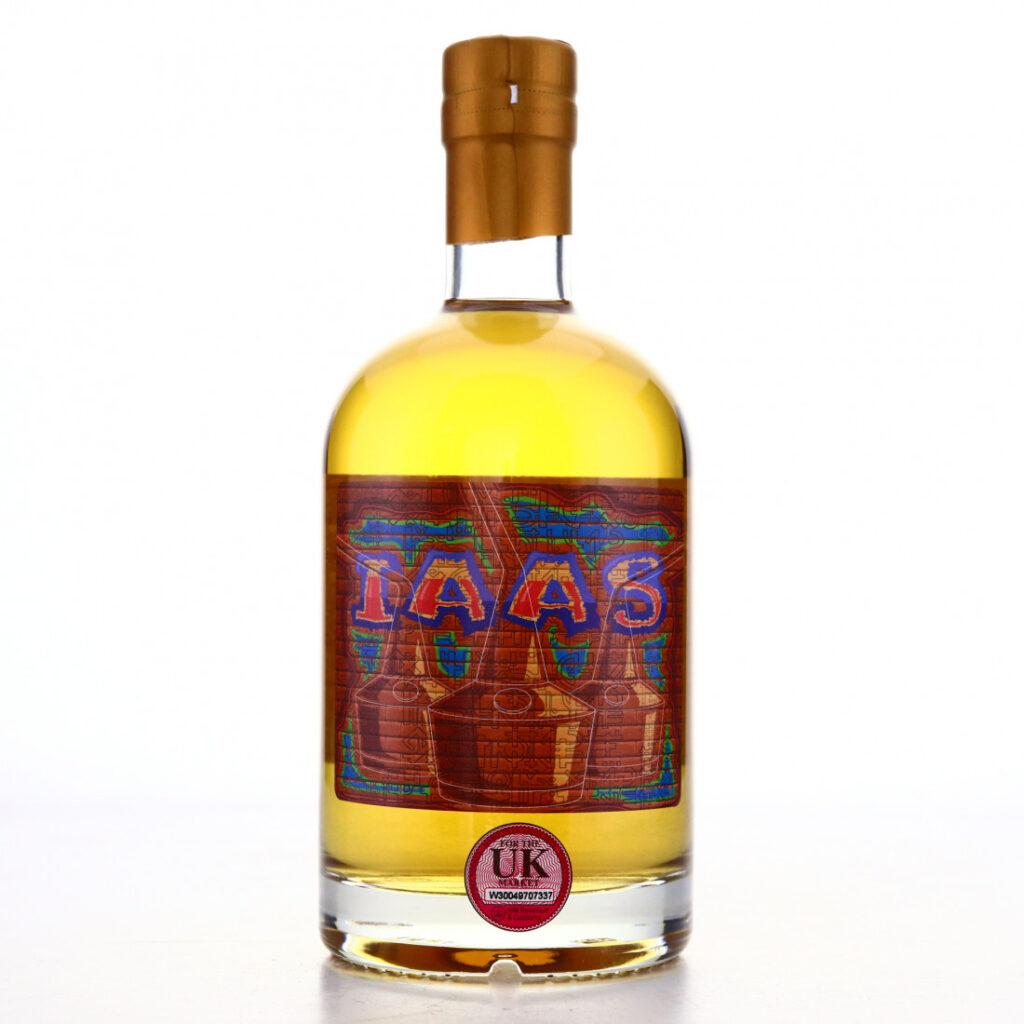 “It’s all about Springbank” is a Facebook group (last count: 5557 members) designed and created for nerds who are passionate about the “old-fashioned” style of the glorious Campbeltown distillery. This kind of groups is becoming increasingly popular on FB because it creates “communities” of brand fans, who exchange opinions and news as lightly as football fans at the bar – and we’re explaining this as if we were old journalists writing for old grumpies that don’t even have an Internet connection. Anyway, if there is one brand that has a compact and loyal fan base, that is Springbank. It goes without saying that every passion must be cemented, and what better way than bottling barrels of the beloved spirit yourself? We – who carry Campbeltown in our hearts (right ventricle, says the cardiologist) – have managed to grab a bottle and have also been given two samples as gifts from good friends: we start with the oldest, from refill bourbon hogshead number 26, aged for 27 years. 200 bottles were produced (with a label that can be discussed, you’ll agree) and the colour is a pale gold.

N: sea, oysters… Extremely saline, iodine, brings to mind seaweed left on the shoreline with low tide. The most austere and inorganic part of Springbank gathered all here: chalk, crumbled antibiotics, puddle on the beach. Lemon peel in the martini. More pebbles and then lemon sherbet, in a run-up between citric and coastal sides. The fruit runs out here. There is, however, something mezcal-ish, or rather a vegetable sweetness blended with a sour and mineral peat in the background. Leone pastilles with lemon and sage, demonstrating that there is a sugary sweetness at its base – pure, beautiful, that doesn’t explode, but dances in the dark. A balsamic side also emerges (sage again). What an elitist complexity! Truly one of the rare whiskies that manages to recreate to perfection a place in a scent.

P: sugared lemonade, tar, baked fish sauce (and here we reach unprecedented heights of sensory onanism, we know). The only possible pity is that it isn’t hyper-explosive, even if the body remains elegant and never too oily: after all, aristocracy can also be seen in these details. The fish gets grilled, and accompanied by citron, peach juice, kiwi and passion fruit. The peaty part – always delicate and secondary, to tell the truth – emerges here, quite assertive. We forgot the savoury part, reminiscent of salt on a pinzimonio. We can’t get away from it, however: now that inorganic touch of chalk and limestone appears again, like a veil of magnesia that pleasantly envelops the palate. With time, that herbaceous flicker returns, between thyme and rosemary. And again the sweetness of the cereal that claims its slice of glory, frosted cornflakes and lots of acacia honey.

F: ‘fishy’ liquorice dipped in ink and salt. More crumbled antibiotic and sea bream on the bonfire in the distance. Suggestion: it leaves in the mouth that magic that you find in the nose in a glass of a peaty whisky finished the night before.

We didn’t dare to add water, it seemed perfect as it was. Let’s start with the rating: 92/100. Now for the reasons of the verdict: gentlemen of the jury, what more could you ask from a 27-year-old distillate? Apart from a beautiful sweetness (“tropical” would say the guys at Whiskyfacile: oops no, that’s us), the whisky still carries in its nose and palate the imprinting of the Campbeltown coast, with its unmistakable sea air, saltiness and minerality. That very touch of limestone and chalk, which might sound a little repulsive to a careless reader, actually adds a fifth dimension to the whisky, giving it a kaleidoscopic depth that multiplies the sweet, salty and even the touch of peat. A whisky that we could go on describing for weeks, always finding new things to say. But then you would get bored and go on to read other reviews, so let’s end it here, and thank the brave Ronnie Grant: congratulations for the selection!