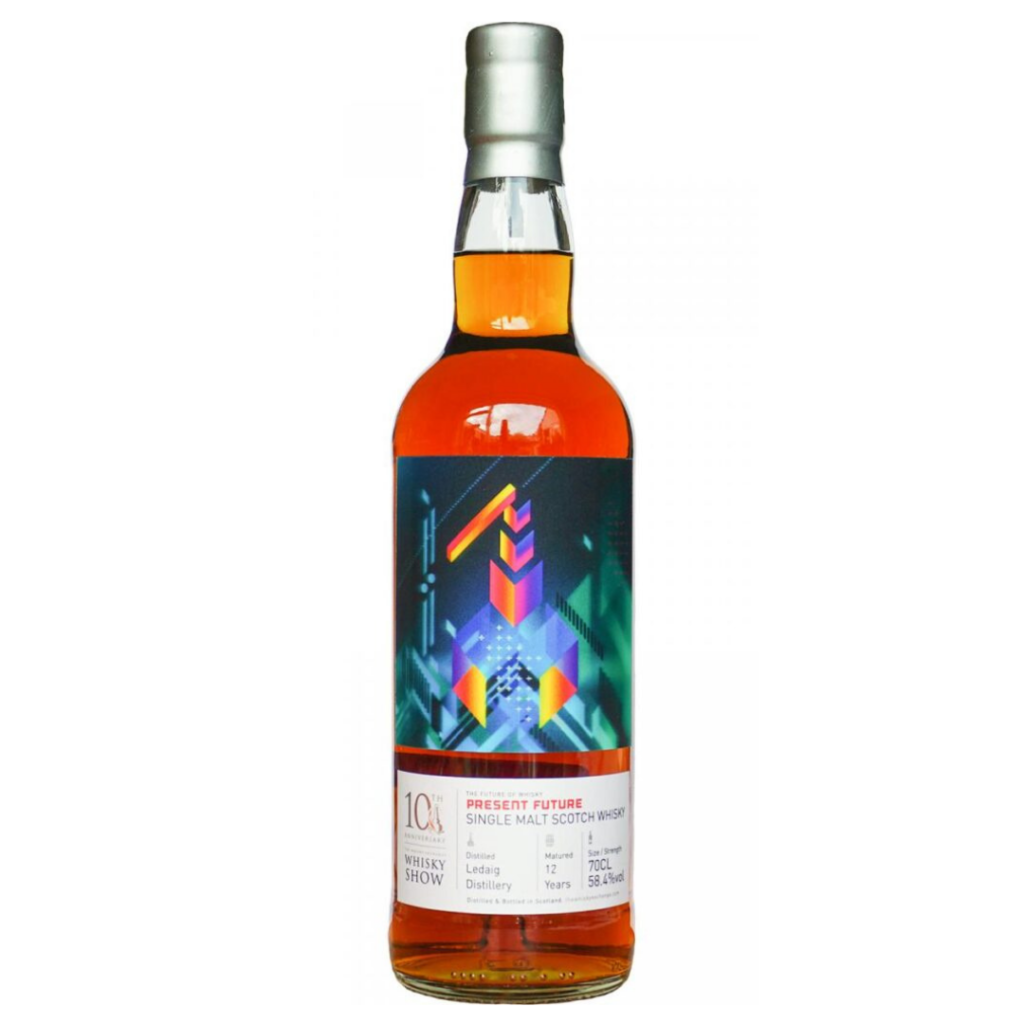 The Tasting Facile in September for a moment seemed to mark a return to an almost normal life, with people reunited again drinking and talking about whisky in the Harp Pub in Milan. Of course we were together with some necessary precautions, but that afternoon a month ago we had felt those nice vibrations again. But we were wrong: today we are rightly back in hiding and the world of unbridled pleasures must take a step back. Waiting to organize some online tastings, starting with those of the Milan Whisky Festival in November, we go back with this review to the last dram of Tasting Facile. A sumptuous 12-year-old Ledaig bottled by The Whisky Exchange for the 2018 London Whisky Show. The serie is called “The Future of Whisky”, which we want to keep imagining as radiant as possible after this long night…

N: very umami, say: pork in teryaki sauce. In general, it is a blaze of sauces: rubra sauce (ketchup, for you ignorant people), barbecue sauce. To stay on the grill, there are also grilled peppers and pork fat. Macerated orange. Roasted chestnuts. It has balsamic hints, like rosemary – but it is as if there is burnt rosemary resting on a marron glacée.

P: a heavyweight palate, biceps of burnt peat, triceps of sticky sherry, slaps of ribs and a hook of salted caramel. Very sticky, with chestnut cream, flambéed pineapple, honey, cherries… We will not forget something smoked fish, which there is: a very marine whisky, or at least very savory. Burnt strawberry jam, from the tart.

This whisky sparked very mixed reactions, both in the participants of the Tasting Facile and in the home of Whiskyfacile, but nobody ever dared to claim that it was not a well made whisky, without substantial defects. Rather, as a consequence of its blunt and very rich profile of aromas and flavors, the judgment oscillates between the total exaltation of those who appreciate its exuberance and the reticence of those who prefer a less screamed character and certainly a less active barrel. In conclusion however the vote is very high, if only for the fact that with this Ledaig we have greeted for now the world of the live tastings and a little bit we remember it with nostalgia: 89/100.

Recommended soundtrack: The Doors – The End