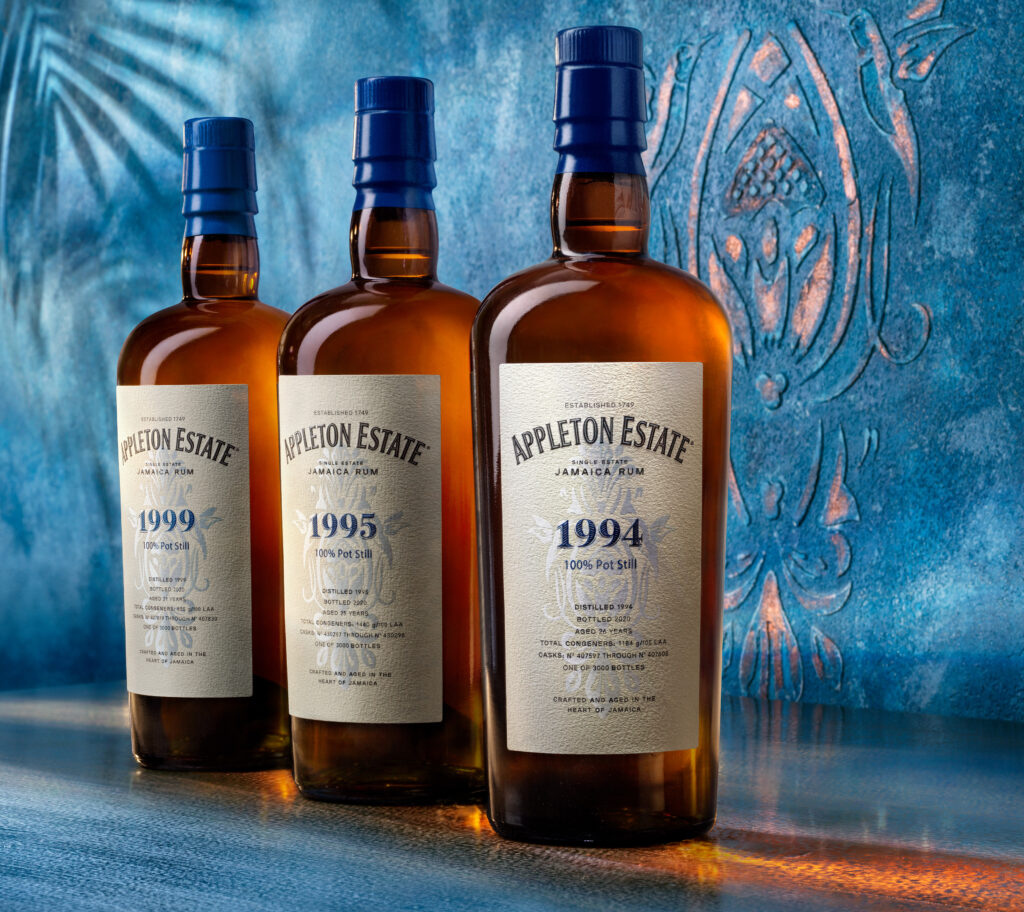 Whoever unworthily holds this space, is by no means a rum expert. He is not an expert of anything except perhaps flags and capitals of the world – on those he can manage – but if possible he understands even less about rum than he does about whisky. However, since he is as curious as a chimpanzee who subscribes to Nature, every now and then he doesn’t hold back and tries to dive into the stormy sea of cane distillate to see if he can avoid drowning in the myriad of sensations and suggestions…

As happened in the past, the one-way liquid ticket to the Caribbean is often released by Velier, the Genoese importer and distributor that belongs to the anarchist and nomadic genius Luca Gargano. After even giving his name to a new classification of rums, Gargano has been collaborating for years with the world’s elite (of which he is rightly a member), helping to innovate the panorama of “pure single rum”.

The latest invention is called “Hearts collection” and is so unique that it has to be told. Because for the first time Appleton Estate, a Jamaican colossus owned by the Campari group, introduces official vintage singles, single marks and single pot still rum on the market. The almost absolute totality of Jamaican rums in fact consists of blends of different marks (the “recipes”, simplifying) and distilled spirit both in discontinuous copper stills and in continuous column stills. This is why this triad of “pure” rums is really special, perfect for relaunching the brand and making a leap in quality for what Luca himself calls “the best distillery in the world”.

Gargano and Joy Spence, the first woman to become master distiller in the world of rum, explained how the collaboration was born. To achieve what she calls “an old dream”, Joy selected 10 of the 200 thousand barrels owned by Appleton; Luca flew to Jamaica and – separately – both tasted them all blind. And both chose exactly the same three: then one says he doesn’t believe in destiny… Of each one 12 barrels were used, for a circulation of three thousand bottles each (by the way, price between 200 and 220 euros). All that remained was to choose a name. And since Appleton is located in the heart of Jamaica, the pot still is the heart of production and the heart is a symbol of Joy and Luca’s passion for rum, the choice was not difficult: “Hearts collection”…

The extraordinary thing – in addition to the products, aged for 26, 25 and 21 years on the island, with angel’s share three times higher than in Europe – is the fact that Luca, in all this, is nothing but an inspiration. No business, Velier has nothing to do with it: they are official co-bottlings born from an idea, like the cars signed by Pininfarina: “The reality – he explains – is that I like to value the diamonds of the Caribbean. After Foursquare and Hampden, why not Appleton? These rums show some of the infinite colours on the distillery’s palette”. And the fact that a fourth bottling plant has already been selected for next year’s launch puts it in a good mood.
End of the story. Let’s move on to the tasting: you will forgive any inaccuracies, but for those who write on whiskyfacile certain rums can be difficult to decipher.

The oldest one (total congeners 1184 g/100) we taste first. On the nose, we start with a smoked orange, then a whiff of wood, Ethiopian coffee and cinnamon. There is also an acidic dimension, between plum and chinotto. It takes a long time to tame itself a bit. When this happens, swirls of fainting vanilla cigar come out. With water come out lime and camphor. The palate is centred on smoked wood, even juniper berries flambé, almost. Again acidic Ethiopian coffee, pure licorice, bitter orange and 98% dark chocolate. Complex, dry, with some sandalwood. The finish is long and initially bitter and astringent, but over time it becomes rounded and a curious tasty touch emerges. If we said jerky beef would you garrotte us?
Infinite, never banal, never easy. Some of the participants in the presentation praised its discreet woodiness, even if it was certainly very present. This ABV and with this demanding ageing could not be otherwise. A true experience. 90/100.

One year less ageing, 3 degrees more and even more esters: 1440 g/100. At the first sniff it is immediate love: aromatic, with a floral and persuasive taste that makes you think of some venerable cognac. Peaches in wine, toffee, more fruit than its big brother. More orange, more vanilla. With water a note of quinine emerges. Can you smoke tonic water? Splendid nose. In the mouth it’s another story: very dry and nervous, it remains dry and with a great acidity, but the contribution of the wood is less robust. This does not detract from the fact that the second part of the palate is astringent and austere, a bitter and bitter thread. Walnut, oak, seems almost like a gourmand rum, which could hold up a gastronomic match. With water it becomes more cordial, while remaining dry. The finish – very long – is centred on wood, spices and dried tobacco.
The most complicated to evaluate. Certainly the most original, but also the least balanced. A dizzy nose, the best of the three. Followed by a very rigid palate in its profile which gives nothing to softness and which demands a lot of self-denial from the taster. Nice challenge, we don’t know if we are fully up to it: 89/100.

To call him a youngster, when the vast majority of single pot stills are under the age of 12, is ridiculous. And yet relativity tells us that this is the company’s baby, even as far as foreigners are concerned (855 g/100). The nostrils tell us that here we are facing a dark, very heavy profile: roasted dried fruit, orange peel, bitter cocoa and sweetened coffee. Even the molasses can be recognised. An enveloping nose, which over time first brings out a mix of orange and fresh mint and then a whiff of growing smoke. This intriguing smell is followed by a palate that follows the DNA already glimpsed in the two older brothers, but with less intensity from the wood’s point of view. Dark chocolate melted on baked peaches, unsweetened dates. The wood is here too, but it does not exaggerate. Bitter orange juice also comes out. The palate is more balanced and more fruity. The finish is really tasty. Smoked molasses, spicy chili and an idea of Old Fashioned. With water it becomes juicier. If someone will invent caramelized fruit juice, we want royalties.
We said it, we are newbies. And as good newbies, we can’t help but reward this 21-year-old’s admirable ease of drinking. Which combines a complexity equal to that of the other two with a pleasantness that perhaps cannot be found in the others. Beautiful dram: let’s risk a 91/100.