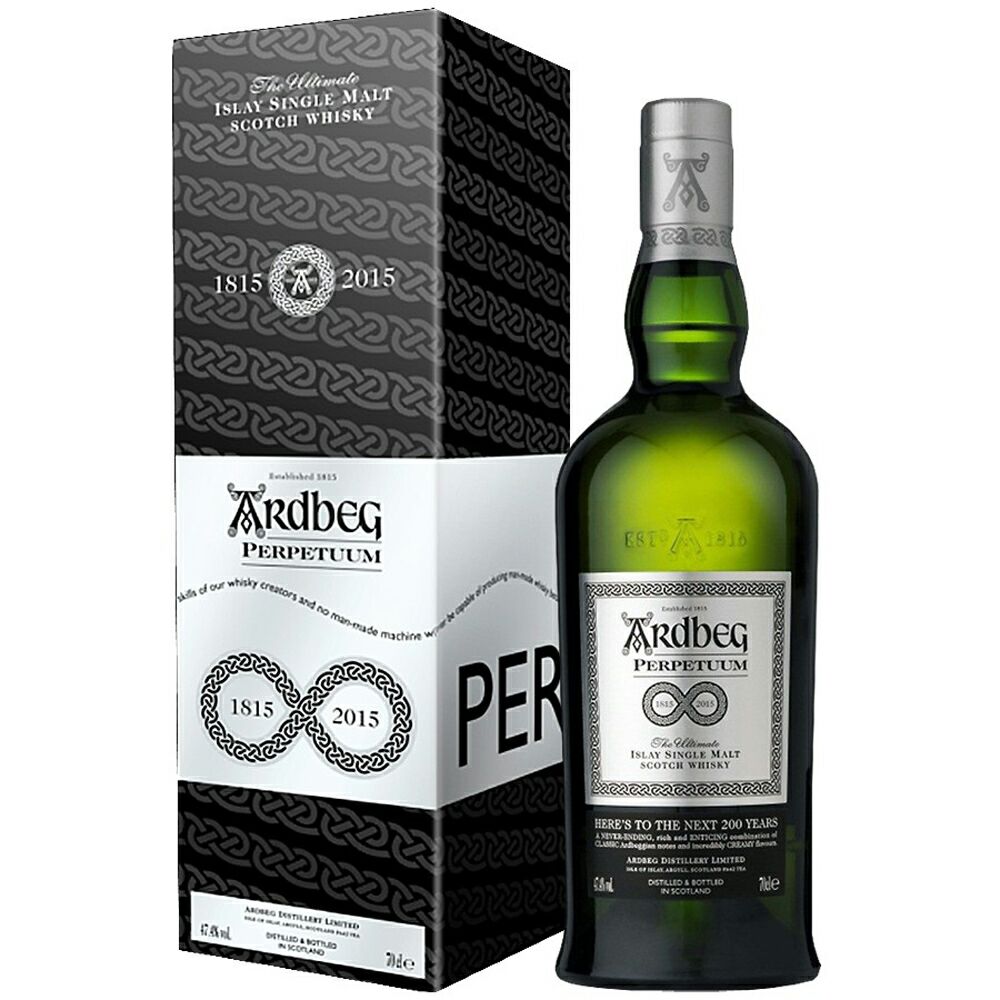 We took a week to taste it, re-taste it and think about it a little bit; now we feel ready to spit judgment on the annual release of Ardbeg, in the version (of course) released on the Ardbeg Day. As you know, in fact, there’s also the ‘Distillery Only’ version, available only in the distillery, which already goes on auction for about €400… This year’s concept, after the weird Brazilian 2014, is the future: Louis Vuitton
(the company that owns the distillery) looks well into the future, and with this bottling they want to say what Ardbeg will look like in 200 years – because yes, among other things Ardbeg will blow out its 200th
candle this year.

N: very open and not at all unpleasant, on the contrary; however, to tell the truth, there are just three things… An intense citrus (neologisms as if it were raining) of lemon and lime; a sugary sense of vanilla
and candy (the sugary gelées, perhaps even those with citrus fruits); notes of a very peaty, acrid, but
almost gentle smokiness… Above everything hovers a sense of wood and cereal, green, young and
pleasant. Certainly not complex, but easy and pleasant in its own simplicity.

P: it never attacks you, rather it flattens you with a splattered note of vanilla and burnt pine needles (you know when you put young wood in the bonfire, and it makes a big ‘green’ smoke?). The smoke is very present, just in the form of burnt wood; Serge says ‘little phenolic’ and yes, it’s true, from this point of view the palate is very little Ardbeg. Like the nose, a generous citrus note (lime and cedar). A bit flat, soft and young.

F: all about burnt notes, very simple and round, just a vanilla pit. Honestly, it fades quickly.

It has the advantage of not ending up in an excessive built woodiness, but this same value reveals the limit, if we want to consider it as such: there is little, all pleasant for charity, but little. Certainly, to ask 95€ is to believe in the faith (uncritical, as it must be a faith) of the lovers/fetishists of the distillery, if you think that for a third or a little more you can buy Caol Ila’s single casks just as good… In the next days we will taste one of the versions of the core range of Ardbeg that costs much less and is much more convincing. And mind you, incidentally, that people are starting to realize (just do a couple of researches online) that if five years ago the annual releases were really limited and were able to take value, now the most recent ones go up by a few tens of euros over the years: they make a furor in the first few weeks, but then the investment deflates: one thing is buying for the collection, one thing is buying to speculate – and for this purpose these are not the most suitable bottles, it seems. Without
taking the price into account, however, our vote will be 83/100, and we argue it: Ardbog and Auriverdes were experiments, maybe half successful, but they were a challenge: here we are faced with the banality of good: good, but…