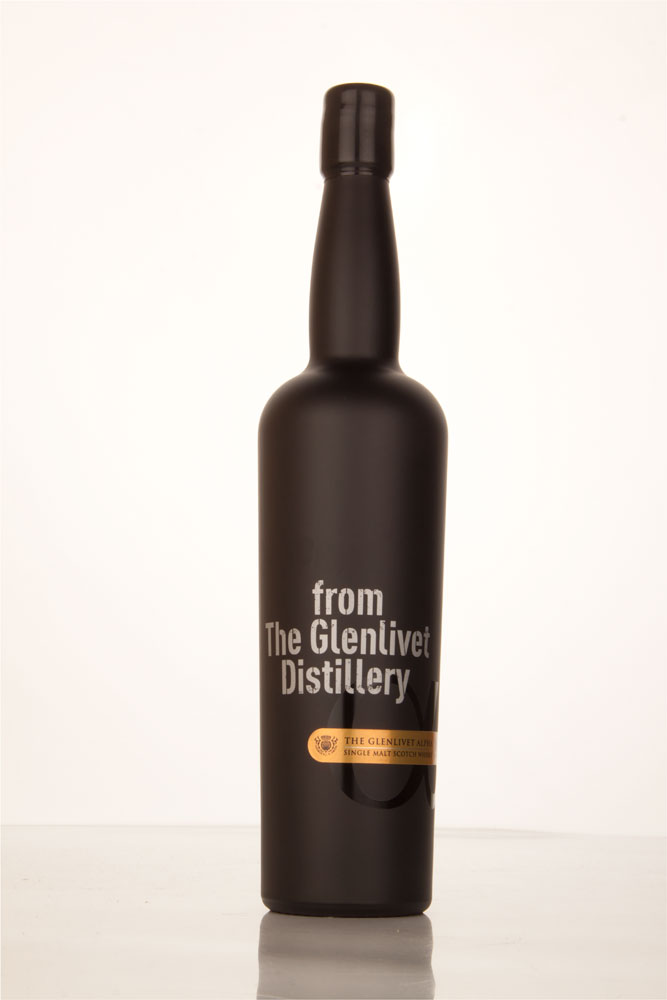 Last year Glenlivet tried to impress the public by putting the limited edition “Alpha” on the market, without revealing its age or aging, keeping it in a black bottle so that the color could not give indications. Even if, according to the Master Distiller Alan Winchester, the reason was the desire to stimulate the sensory experience as much as possible, without prejudice. The bottle is not cheap (about 120 euros), for a whisky of which nothing was known, and the operation had sparked quite a few controversies, not entirely unjustified; the fact is that the bottle quickly ended up practically sold out, even if for now it is not gaining too much value. A few months later, the mystery was revealed: whisky aged in whisky barrels, presumably Glenlivet. We know it, and so we enjoy our new prejudices and begin to evaluate it, starting with the color: straw yellow.

N: sugary and creamy, nicely fruity. A suggestion of banana ice cream, but also custard, fruit (banana, pear, white peach), with some tropical hints. Incredibly clean, the malt is the real main character; a touch of of wooden planks. Coconut and vanilla. It has the advantage of being Glenlivet, so even if simple it can be clean and fruity with good intensity. After tasting it, we also note something citrusy.

P: a rigmarole of oddities, starting with a very marked sweetness and yet not as fruity as we would have expected, nor on the other hand does the creaminess of the nose persist. A sugary and still young malti s recognizable, quite alcoholic but well supported by a chewable body. It tastes like…whisky! A little coconut, then wood, dried fruit like hazelnuts and almonds. With water, the palate is crumbled on the oaky side, with mentholated notes.

F: clean, not very long, with a sharp increase in dried fruit.

If we had not known the recipe, we would have talked about an ex-bourbon aging, bold and not very variegated, very much based on malt; knowing that these are probably virgin barrels conditioned in Scotch, we catch suggestions of “whiskey to the second”, with the merits of Glenlivet on display (fruit and cleanliness). Good intensity, but frankly of overall quality nothing more than average – 84/100 is the vote.