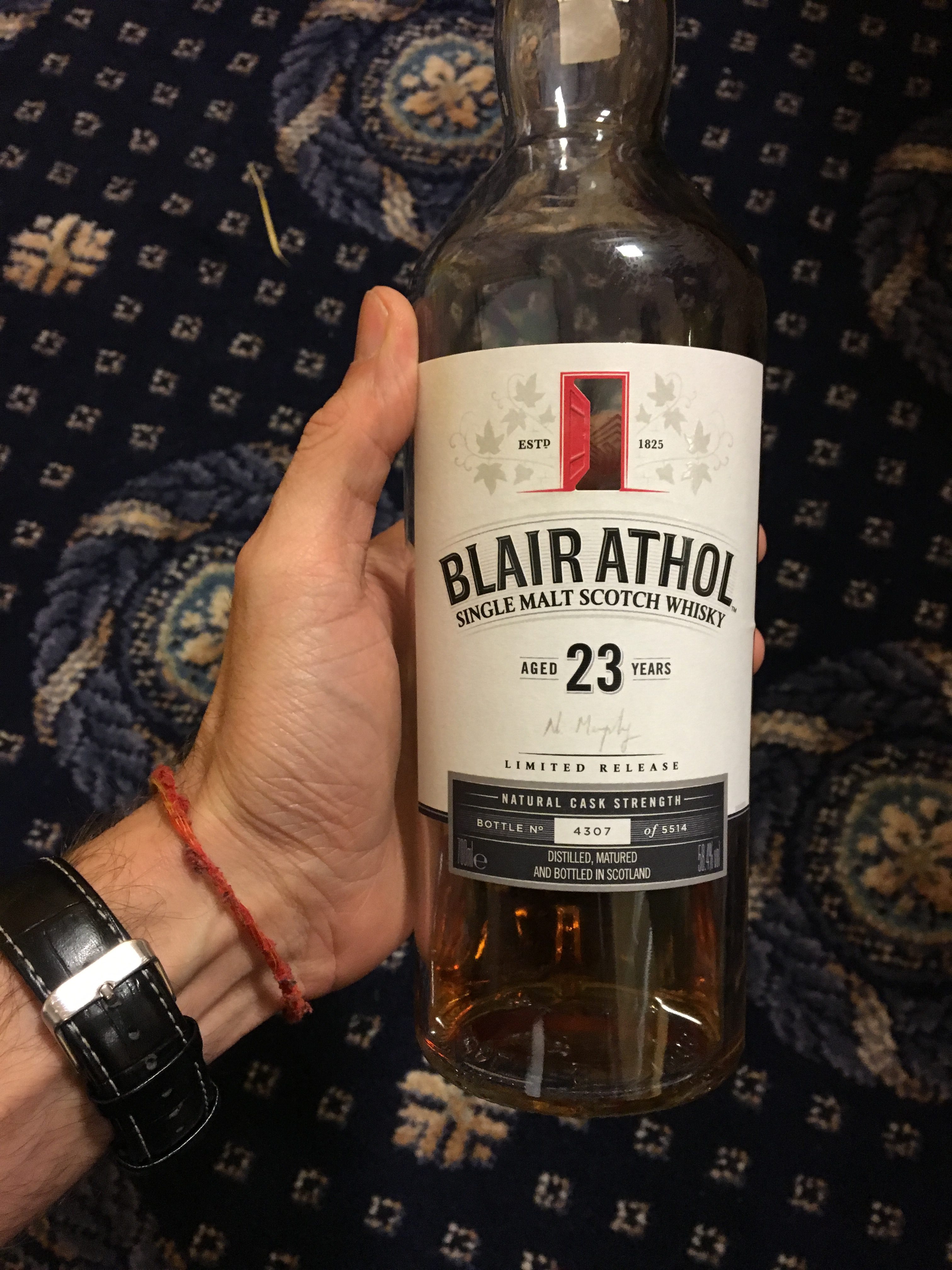 Thanks to Diageo Italia and Milano Whisky Festival, last night we attended one of the most awaited tastings of the year: five Special Releases of 2017 were opened for the delight of about forty fans and professionals. Many players of the Italian whisky game were there, and it was a pleasure to meet and drink with so many friends. The line-up included Collectivum XXVIII, Blair Athol 23 yo, Lagavulin 12 yo, The Cally 40 yo (SR of 2015, already reviewed here) and… Brora 34 yo! Every time we taste one, we tell ourselves that it has probably been the last Brora in our life… So we decided to postpone the experience: we had an infinitesimal sip of it, we took a sample and in the next days we’ll drink it in a calm. We start with the usual three ‘sentences’, mini-reviews taken on the spot.

Collectivum XXVIII (2017, OB, 57,3%)
A Blended Malt without declared age, the result of the union of all Diageo malt distilleries: “Diageo in a glass”, said the great Franco Gasparri. Notes of yellow fruit, soft, mild; nice open nose despite the high alcohol content. On the palate it’s a little too ‘crisp’ (pepper and ginger), a little too much alcohol. Oily, anyway; creamy (eggnog). The water helps but not too much, making the nose less expressive and opening the palate instead. A box of yellow apples, real protagonists. 85/100

Blair Athol 23 yo (1993/2017, OB, 58,4%)
Matured exclusively in ex-sherry casks. A beautiful red apple, something floral on the nose (with water it becomes sweeter, with notes of apple pie, honey); on the palate it appears alcoholic and a little weaker than expected, with clear hints of apple vinegar. With water it becomes definitely fruitier (still red apple), then chestnut and Rossana candies. A mentholated vein on the palate. Water is essential. 86/100

Lagavulin 12 yo (2017, OB, 56,5%)
The 16th release of Lagavulin 12 yo. Right away, it’s suddenly recognizable: very coastal and marine, then white fruits; sea breeze, intensely smoky. Lagavulin would be recognizable among a thousand! Also on the palate there is a lot of salt, a lot of sea, smoke, a light sweetness (grapes and icing sugar). As always, Laga maintains a solidity and a frightening quality. 90/100