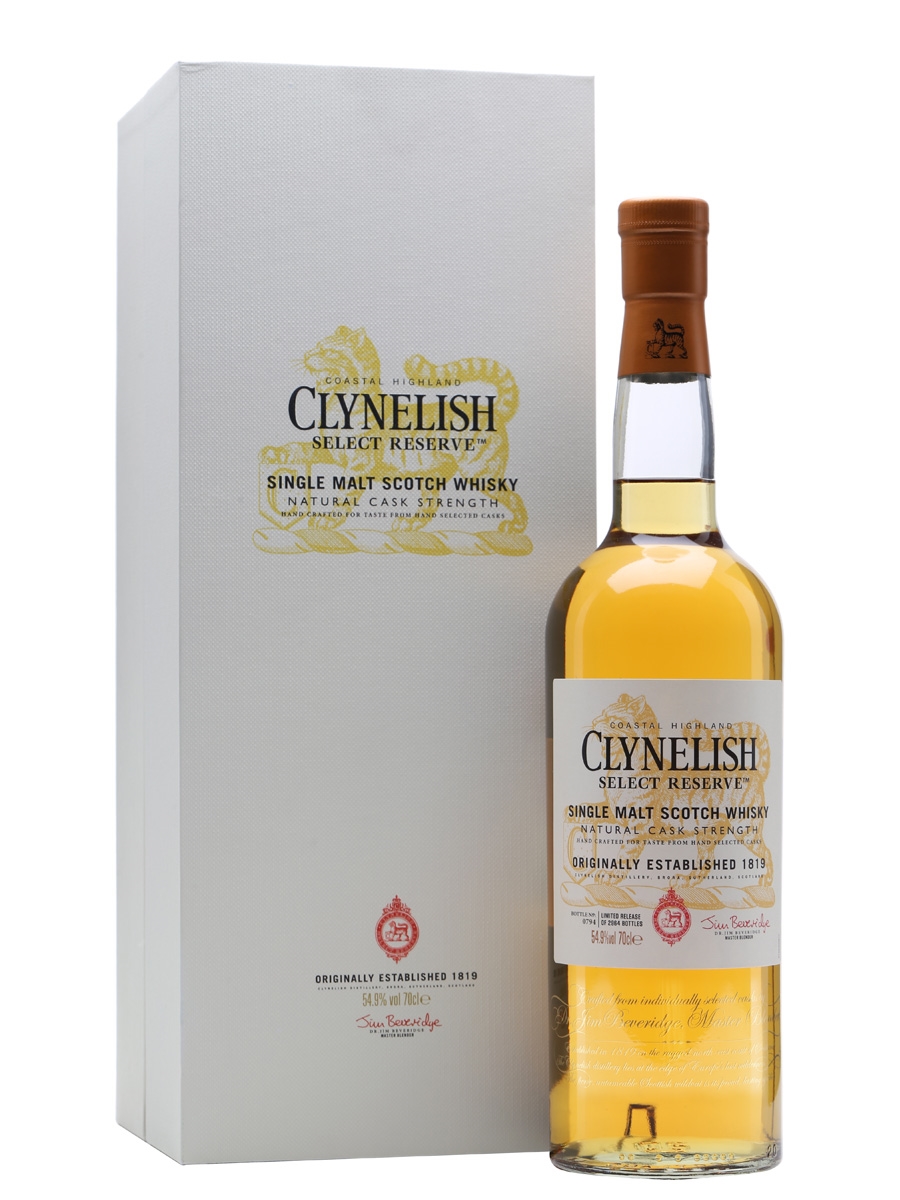 The ‘Select Reserve’ expression of Clynelish has been part of the Special Release Diageo since 2014: the first version was a NAS – no age declared – very expensive, although the youngest vintage was declared, 1999 (so technically they could have released it as a 15 years yo cask strength). We should meditate at length on the concept of NAS taken to these extreme levels, but since it’s August and we haven’t gone on vacation yet, well: we really are not in the mood. We prefer to taste.

N: at first glance it might seem like an easily drinking whisky, like many others. But if you listen to it with more attention, it will open the doors to a thousand parallel worlds. Let’s try to bring some order: there is an intensely fruity side, of ripe and delicious white peaches; there are ‘sweet’ and citrus notes bringing us back to our beloved Paradise cake (so lemon, cream, vanilla, icing sugar). It doesn’t even disdain a certain vegetable minerality, typical of Clynelish’s stills (we would say: dried flowers). Later, a nice peat appears now and again, acrid and shyly smoky.

P: very, very consistent with the nose. The first impact is austere, on lemon, and vegetal: fresh grass and lemongrass, but also many flowers, fresh and cut. There is also a delicious shade of wax, intense but fleeting, you can only find in Clynelish. Very clean, you can distinctly taste the sweet malt (sugared cereal flakes?); a very slight hint of almonds. Another sweet thing, between white peaches and Paradise cake.

F: clean and malty, it lines up all the former flavors: flowers, vegetable, almond… And a beautiful sweetness of white peach.

It is an excellent example of Clynelish, which is perhaps our favorite distillery: so yes, we liked it very much, let’s say 91/100. Keeping it in mind, for the same price you can take home three or four 20 yo single casks of the same quality…

Recommended soundtrack: Charles Bradley – Why is it so hard.