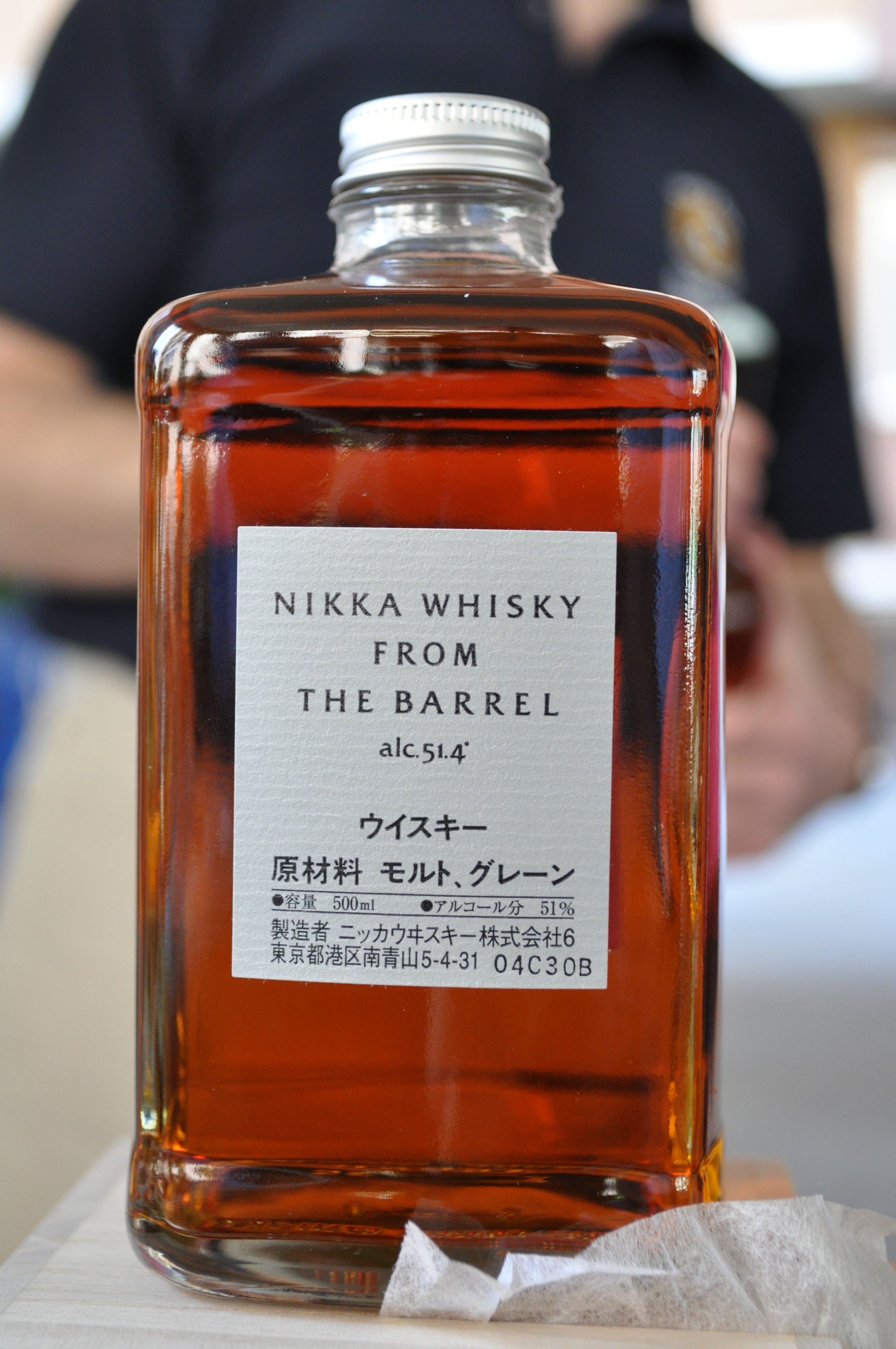 On Saturday, at Giorgio D’Ambrosio’s Bar Metro in Milan, a “historic” tasting was held, and this time we’re not exaggerating as usual: Salvatore Mannino, extraordinary brand ambassador of La Maison du Whisky  (the temple of Parisian whisky) presented – with wisdom and vibrant passion – to the Italian public a selection of Japanese whiskies (for which LMDW is the main European importer), which in recent years have seen their fame and visibility grow, but which in Italy still remain little known. We’re not going to report the day, Andrea did it very well (if you want to see some photos of us, we’ve put them on facebook); we would just like to thank those who have spent so much time to arrange it, first of all Elisabetta Scrimenti and then Claudio Riva, Davide Terziotti, Max Righi and – last but definitely not least – Giorgio D’Ambrosio. The initial parterre was certainly respectable (Yoichi 1988, OB, 55%; Karuizawa 1984, 28 yo ‘Cocktail series’, LMDW, 58,4%; Chichibu ‘The Peated’, 2009/2012, OB, 50,5%; Hanyu 1986, 22 yo, Part des Anges, 58,4%; Yamazaki 1995/2010 ‘Owner’s Cask’, LMDW, 54.9%), but thanks to the same Salvatore and the brave Pino Perrone of Spirit of Scotland we were able to taste two other whiskies, namely a Nikka ‘From the Barrel’ and a Chichibu 2009/2012 ‘Chibidaru Single Cask’. Work commitments permitting, we’re going to publish some tight tasting notes soon (did you think we could come back home without a sample for each malt?); but let’s start with the aperitif, the Nikka ‘From the Barrel’, a blended bottled at 51.4%. Salvatore explained that in France, joking, they say that a whisky shop could make a living selling just this bottle… So let’s put it to the test!

If spending about thirty euros for a blend, and furthermore for a 50 cl bottle, it may seem crazy… well, honestly, in this case it’s not. A great surprise, really; it may not be extremely complex, but it easily stands up to many Scottish single malts, and in a blind tasting it would have been very difficult to say it’s a Japanese blended. Our rating is 83/100. Great way to start this journey into the world of rising sun whisky…